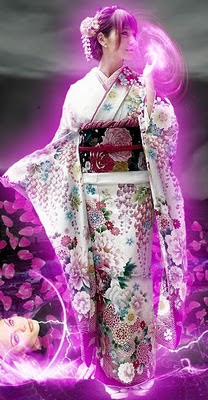 I hope you enjoy this adventure ... stay tuned for sequels.

Thanks for reading and support.
at Wednesday, March 30, 2011