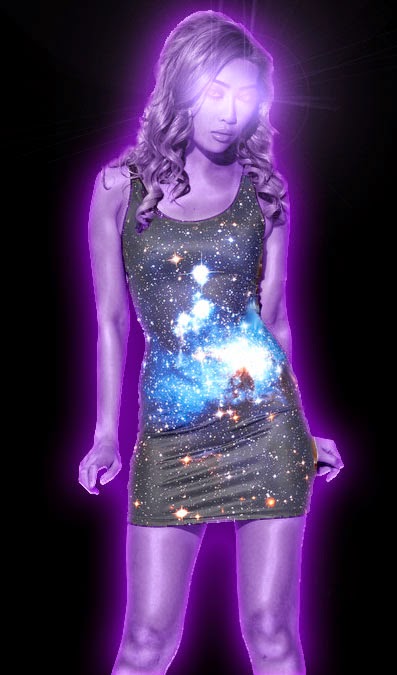 Reiko lost or scarified Purple Astro, we don't know. (Chapter 3 of Anya Vs The Puppetress stories Avtp)
The super powered alien and hero GalaxyBoy has been turned into an android by Natalia during the Lords of Justice's GQ battle.


After the battle, Reiko 23 kept him but she changed him into a cute asian android girl: Purple Galaxy.

Avtp1 : Anya Doll Story : Anya vs The Puppetress and Anya Doll for sale
Avtp2 : The new existence of Anya Doll
Avtp3 : Rise of A New Being
Avtp 4/4 : Puppetress after sell


She is now a very powerful and dangerous android.

- Flight and Space travel in the galaxy.

- Able to use dark mater energy from the galaxy: very painful this energy can shatter molecule structure.

Regarding on Doc Spy's report, Reiko wanted Galaxy Boy. Doc Spy thinks that Purple Galaxy was maybe too powerful for Reiko 23, then she used Natalia and him to get Galaxy Boy. He thinks that Reiko diffused his visions and reports on the web about his investigation (second chapter of Avtp). 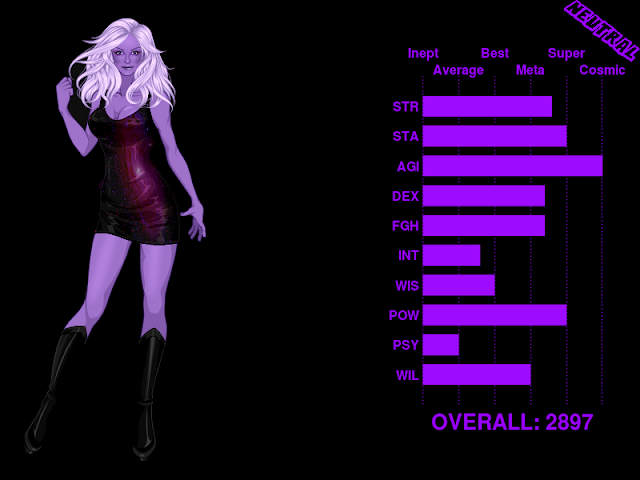